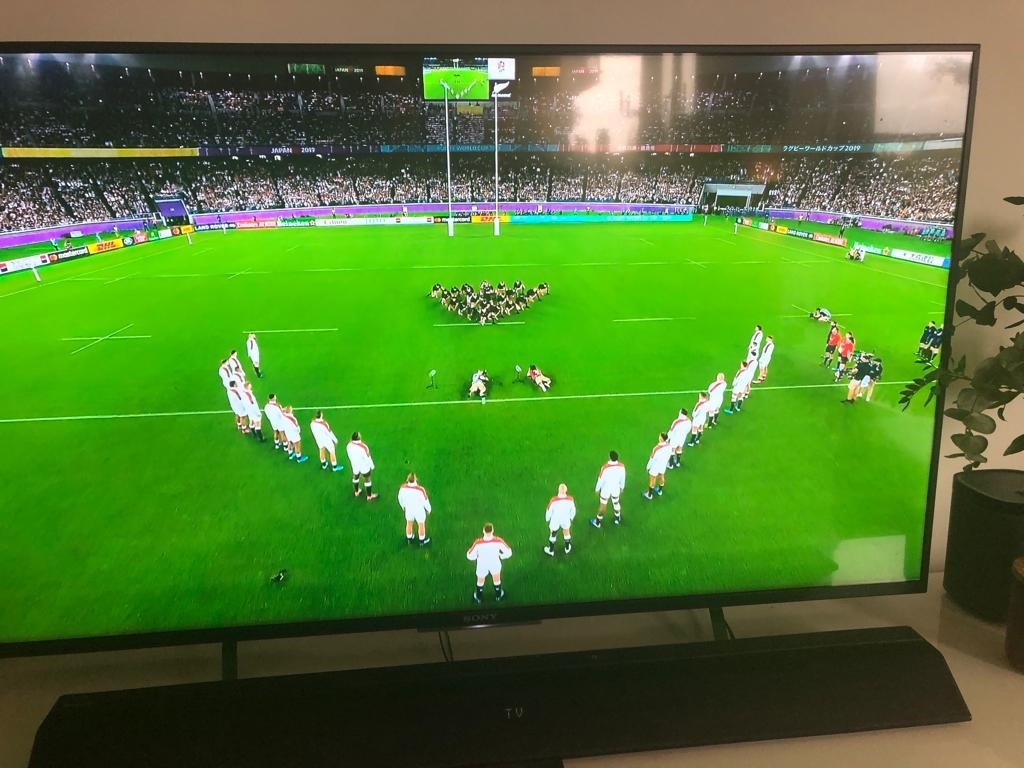 England changed their shape, they faced the opposition, they stood tall, stood their ground and became 'the tip of the spear'.

The moment that the England team unexpectedly changed their shape to receive the renowned and celebrated display of pride, strength and unity from the All Blacks – England levelled the playing field, in actual fact, they won a huge advantage through the disarming of the All Blacks with their element of surprise.

As stated by Pablo Tovar in an Oxford Leadership piece ‘One of the key failures is to lead us to find what is probable rather than what is possible. The VUCA environment means that we focus on what is possible (because anything can happen) rather than on than on what is likely to occur (which is determined by what happened before)’. Expecting the unexpected and understanding the difference between the probable and the possible creates an environment where handling the unexpected become second nature – the All Blacks did not expect the England change in formation.

The ‘V’ shape that England created was visually stunning from the air, and it definitely changed the view for the All Blacks, who, when in formation, look like a spear head facing the line of the opponents as their target.

In comparison with the new England V formation, the All Blacks, suddenly looked small and surrounded. Huddled in a group and bending their knees. This was the moment that you could believe the game was won in the hearts and minds of the England team, and lost in the eyes of the All Blacks.

The All Blacks were discombobulated, they did not have time to re-group, even the officials did not know how to handle the England team in their defiance of not passively standing in line ‘as expected’, and the advantage was won. England took back control.

The adrenalin racing through the veins of the England team at the moment they ‘changed the play’, would have been immense - and they scored against the back to back defending champions in the first 98 seconds.

The well known Darwin quotes ‘It is not the strongest of the species that survives, nor the most intelligent that survives. It is the one that is the most adaptable to change’ and ‘In the struggle for survival, the fittest win out at the expense of their rivals because they succeed in adapting themselves best to their environment.’ Congratulations to the England strategists that played the game before the ball was kicked.

Games are won and lost in the minds of the players before they walk on the pitch. Whoever had the idea for England to create the #tipofthespear is to be celebrated for taking the heat out of the Haka. A lesson for us in effective coaching strategy including emotional and mental awareness at every level of the game.

England continued to be structured, aggressive, professional and respectful. They have reaped the rewards of their strategic approach, their training and their actions on the day with a comprehensive victory in the semi-final. They have it all to play for in their coming game.

Prepare for the unexpected and never underestimate your competition.

Thankful to celebrate the 3rd anniversary of our launch

And recognising the milestone of onboarding our 25th employee

An overview of the serviced apartment sector

We use cookies to improve your experience on our site. By using our site you consent cookies. Learn more.